La Sultana Marrakech is located in the historical Kasbah* area in the Medina of Marrakech a stone throw from the main attractions.

La Sultana Marrakech is 15 minutes drive from the Marrakech airport (15 km south). Pick up service is 480 MAD each way.

* The district Quarter of the Imperial Kasbah was in origin a citadel and has been continually occupied by the Sultans of Morocco since the twelfth century.  Consequently this area focuses within the vicinity of the splendid palaces and magnificent monuments built by the Sultans. The Bab Agnaou is the most beautiful  and impressive of the gates in the entire city ramparts;  it was constructed in the twelfth century using local stone as the ceremonial entrance of the Sultans into the Kasbah. The gardens and pavilions of the  Royal Palace begun by the present King's ancestors in the seventeenth century dominate the view to the East from roof terraces.  The evocative ruins of the sixteenth century Badi Palace are also seen from the roof terraces and can be visited by taking a fascinating walk through the Kasbah's winding back streets. 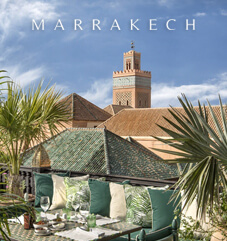 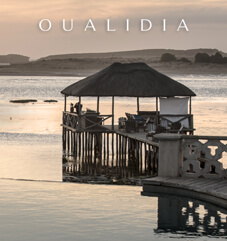 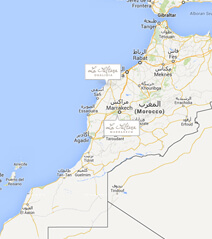 Our Offers
TEL. +212 5 24 38 80 08 - RESERVATION@LASULTANAHOTELS.COM Sign up to receive special offers in your box
Vogue USA | "After Marrakech, Go to Oualidia, the Montauk of Morocco"
Voyages & Hôtels de Rêve |Les 100 plus beaux Hôtels du monde (La Sultana Marrakech)
Tatler | "Nothing, and we mean nothing, is too much trouble for the brilliant front desk at La Sultana."
FT Spa Junkies | "This was just the weekend spa break I was after – truly relaxing. The spa is a gorgeous jewel and the treatments performed with love and care."
Sunday Times | "La Sultana offers quiet courtyards, an outdoor pool, stained glass and Berber antiques." 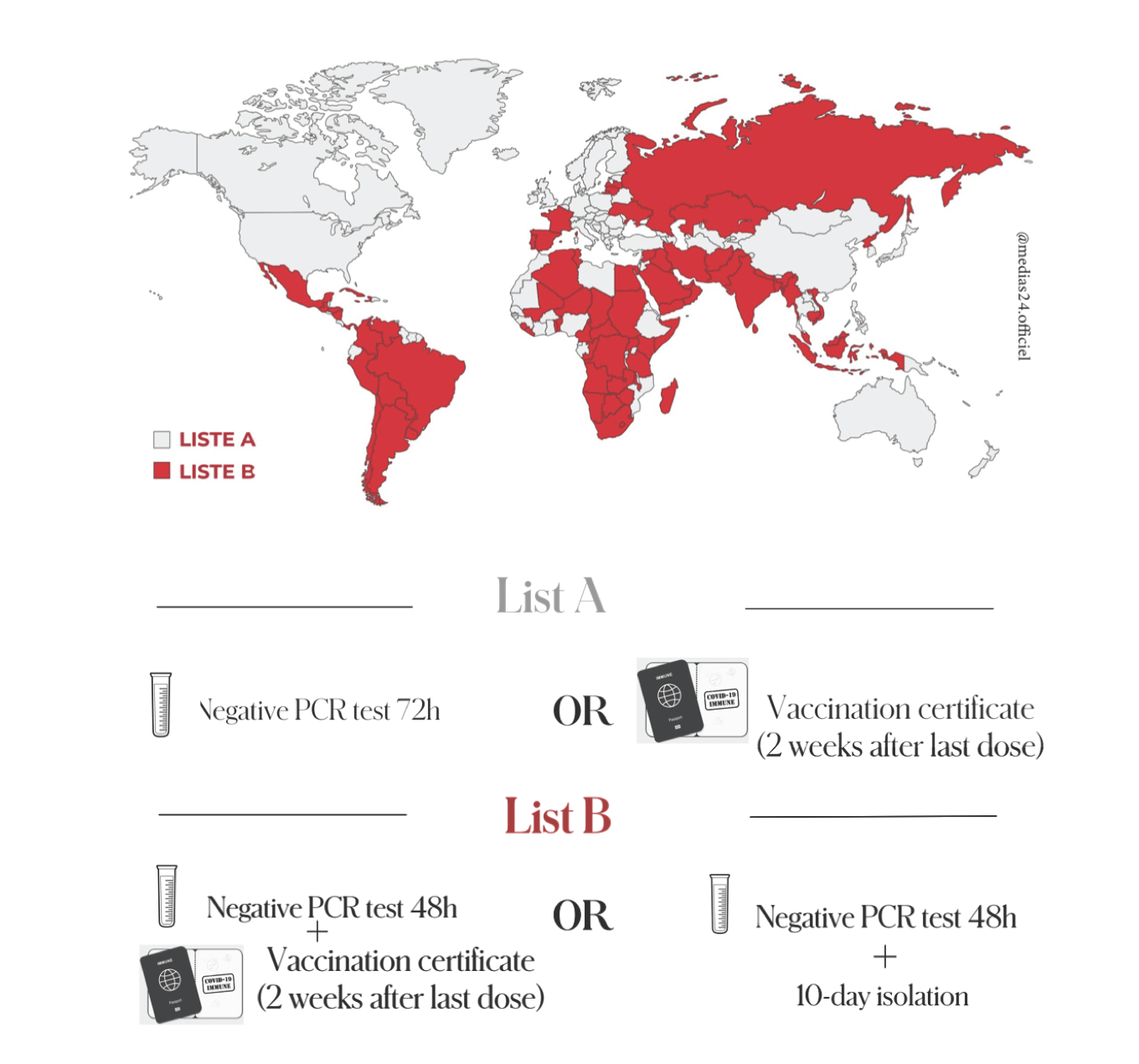 Vaccine passport : Vaccine certificate grants free circulation beyond curfew hours. All passengers, upon their arrival at a Moroccan airport, are required to present the duly completed " “Health Passenger Form” you can download here.

Information provided above are for general informational purposes only and can quickly evolve.
Our team or your travel agent are able to guide you at the planning stage and again closer to your departure date for up to date information.